You Can’t Spell IoT Without IT: Three Considerations For CIOs As Their Companies Embark On IoT Proje

The Internet of Things (IoT) is starting to make waves in the digital enterprise. But while it promises new opportunities for businesses, it also creates challenges for IT. As IoT initiatives are pushed into production, there will be profound impacts on existing IT infrastructure, as well as integrations with other enterprise systems. 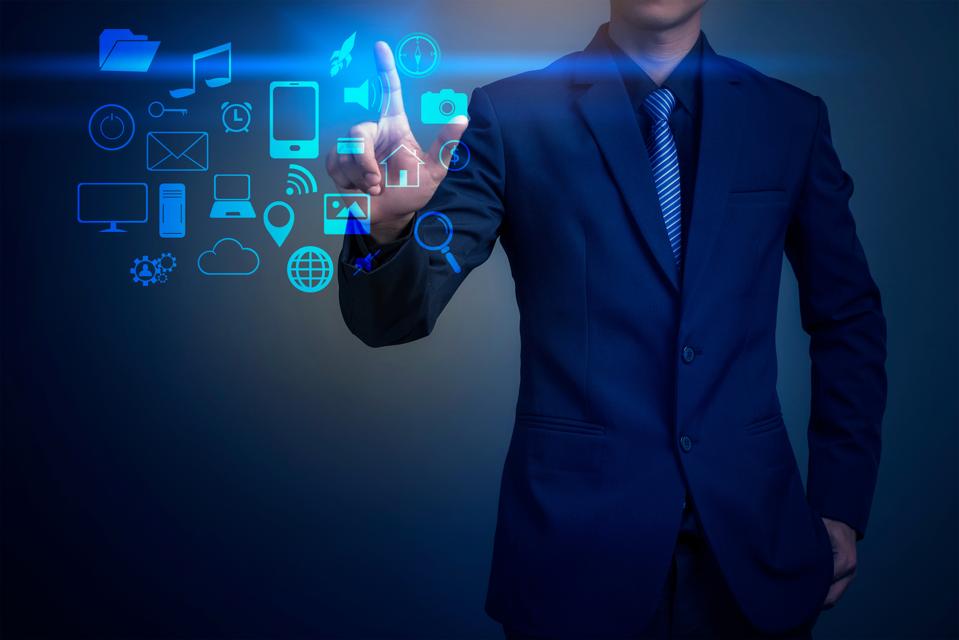 Presumably, this means CIOs should be involved with IoT planning, but that’s not always the case. According to Gartner, “59% of IoT initiatives are being planned without IT’s direct involvement, or that IT is involved after crucial I&O decisions have been made.[1]”

This is troubling because even if CIOs aren’t involved with planning, their teams may be tasked with implementing enabling technologies, or eventually assume operational responsibilities. In any case, IT can’t afford to be a bystander. Instead, they need to partner with other stakeholders to understand what initiatives are planned, where there are skill or resource gaps, and if the underlying IT infrastructure can support IoT.

It’s this last objective that is most pressing, as IoT will introduce new levels of IT infrastructure complexity. As a result, it is prudent for CIOs to keep these following considerations in mind.

A common theme involving failed IoT projects is a lack of foresight into new requirements for wide-area networks (WANs). As businesses deploy thousands of sensors and other IoT devices, there will be sharp spikes in network traffic. This can congest traditional MPLS links—crippling the performance of other apps and leading to productivity loss, revenue impacts, and user complaints.

To offset capacity constraints, organizations are leveraging other connectivity options such as broadband Internet or cellular LTE. However, when coupled with the volume and diversification of IoT devices, the resulting hybrid network is overwhelmingly complex when managed with routers and a patchwork of tools.

To address these shortcomings, software-defined WAN (SD-WAN) has emerged to make networks more intelligent and flexible. SD-WAN solutions, such as Riverbed’s SteelConnect offering, bring a simplified, programmatic approach to managing networks. So, regardless of connectivity type, SD-WAN allows administrators to rapidly deploy new policies, services, and even entirely new sites through a centralized management console. In essence, SD-WAN ensures seamless connectivity across IoT deployments by automatically sending traffic over the most efficient route, while empowering IT with the agility to address evolving needs.

Without question, the cloud is a critical enabler of digital strategies. However, it won’t always be the primary computing option for some IoT use cases because of the time (latency) it often takes to send data between remote locations and the cloud. This is especially true of data-rich applications, or for scenarios where employees need to act on data as it’s generated.

Consider a manufacturing floor, where production-line sensors indicate there is an issue. The line is designed to shut down automatically when a quality threshold is exceeded. However, if there is a delay in processing time because of latency, the outcome could be more faulty units, longer downtime, and increased costs.

Organizations need more computing power at remote sites to support this real-time information processing, particularly when millions of data points are involved. However, traditional infrastructure is much too costly and complex to manage.

These challenges have given rise to edge computing, which converges compute, storage, and network connectivity into a lean, powerful form factor. With edge computing, the appropriate data can be ingested, processed, and analyzed when and where it’s created—reducing the wait time and costs of backhauling IoT traffic to the cloud.

(A quick aside: edge computing won’t displace the cloud. Instead, it will be complementary because it empowers businesses to host certain IoT services locally while retaining the flexibility to send data to the cloud for business intelligence, archiving, and centralizing access.)

Security breaches involving IoT increased 600% between 2016 and 2017 alone[2]. One cause is the sheer number of IoT devices in use, many of which lack stringent security measures. Because these devices are all connected, the resulting “Internet of Threats” provides hackers more ways to gain unlawful access to networks and data.

Speaking of data, while it needs to be instantly actionable at the edge, storing it outside the secure confines of a data center or cloud—even temporarily—increases the likelihood of exfiltration and loss. Such breaches lead to diminished brand reputations and high rates of customer churn.

SD-WAN and edge computing address these concerns as well. SD-WAN makes it easier to control access to IoT assets by segmenting them from other apps, devices, and systems. For instance, HVAC sensors shouldn’t communicate with payment systems. With SD-WAN, rules restricting such access can be set with a couple of clicks, and then instantly applied across the network—decreasing the likelihood a security event occurs due to operator error, while also limiting the scope of attacks.

Meanwhile, the right edge computing architecture helps minimize data footprints. Here, only the active blocks of data are kept at the IoT edge, while complete copies are continuously synchronized to the secure data store. This also helps business continuity/disaster recovery plans, as backups are completed more often and from a single location, minimizing loss by giving businesses more recovery points if an IoT service experiences an outage.

10
States Set to Regulate the Internet of Things (IoT)

Beginning in January 2020, two states will begin regulating the Internet of Things (IoT). California enacted its law last year, which applies to “any device, or other physical object that is capable o

On Sept. 28, California became the first U.S. state to specifically regulate the security of connected devices, otherwise known as the Internet of Things or IoT devices. The new laws aim at increasing